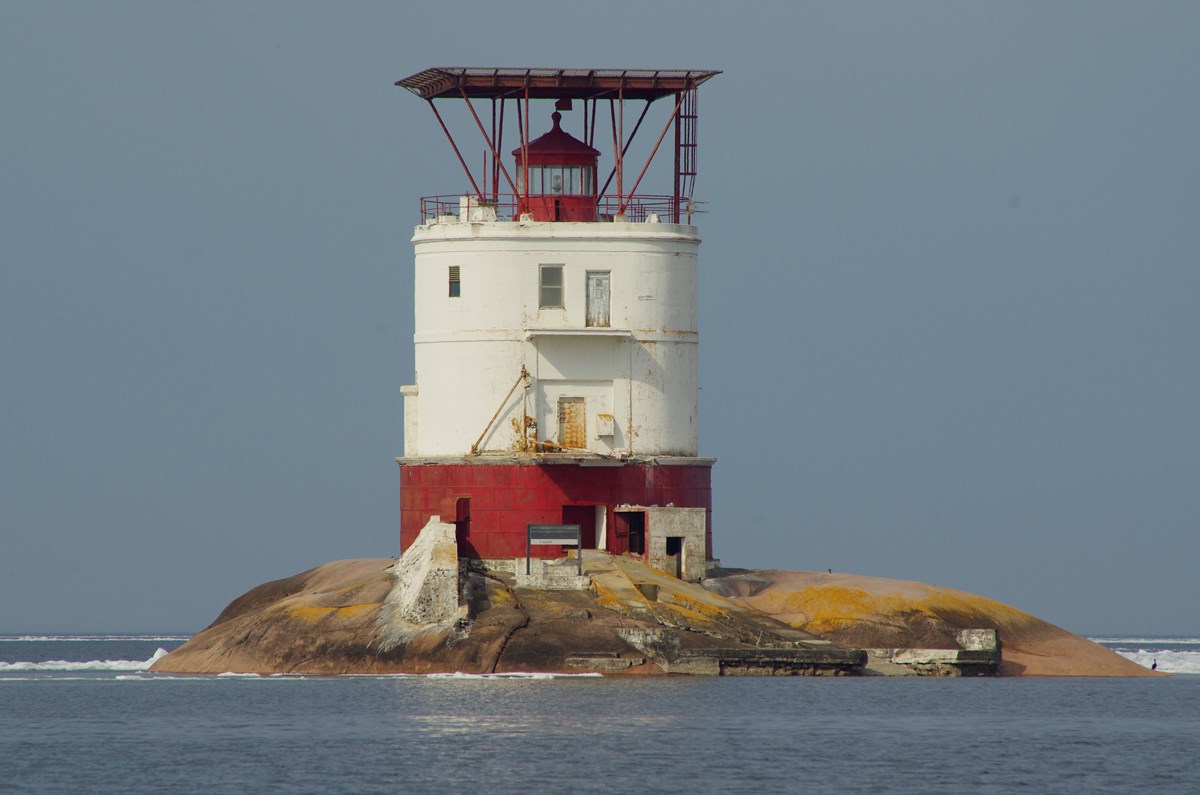 The unofficial village of Snug Harbour, if marked by the official lighthouse, was established in 1894. Snug Harbour has always attracted travellers seeking the serenity and natural glory of Georgian Bay and its islands. Anglers, campers, boaters, and cottagers have long come to replenish supplies and launch boats, to swim and to fish.

Typically, visitors include locals from Carling and surrounding area; boaters from Pointe au Baril to the San Souci areas and beyond; and outdoor enthusiasts, campers and cottagers from all across Canada and the globe. Close to the Town of Parry Sound, Franklin Island and Killbear Provincial Park, Gilly’s Snug Harbour Restaurant and Marine is unique in its accessibility by land and water and its proximity to one of the most unique ecological areas of the planet.

Since 2001, when Gilly’s Snug Harbour Restaurant and Marine was established, Snug Harbour offered a place where good food could be had; where the rush of the world could be quieted and moments shared with friends and strangers alike. We are living the Snug Harbour dream, providing good, simple, local food, drinks and hospitality.

More inside this section... What you came here for! Tie up at our docks or fill up your boat, browse the Snug Store, where a little of everything can be found! 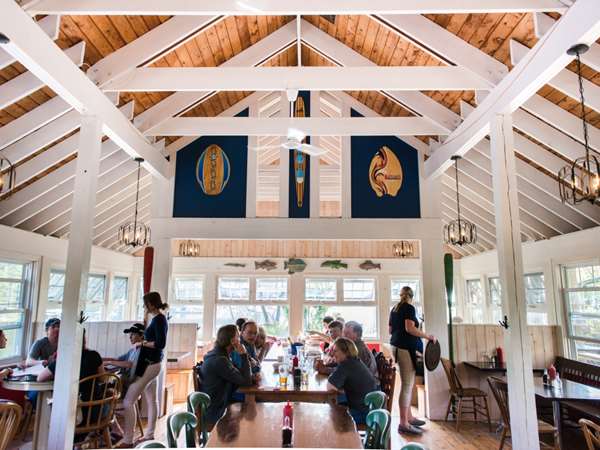 A snug place with one of the world's best views!